Visuals full of vim and vigour 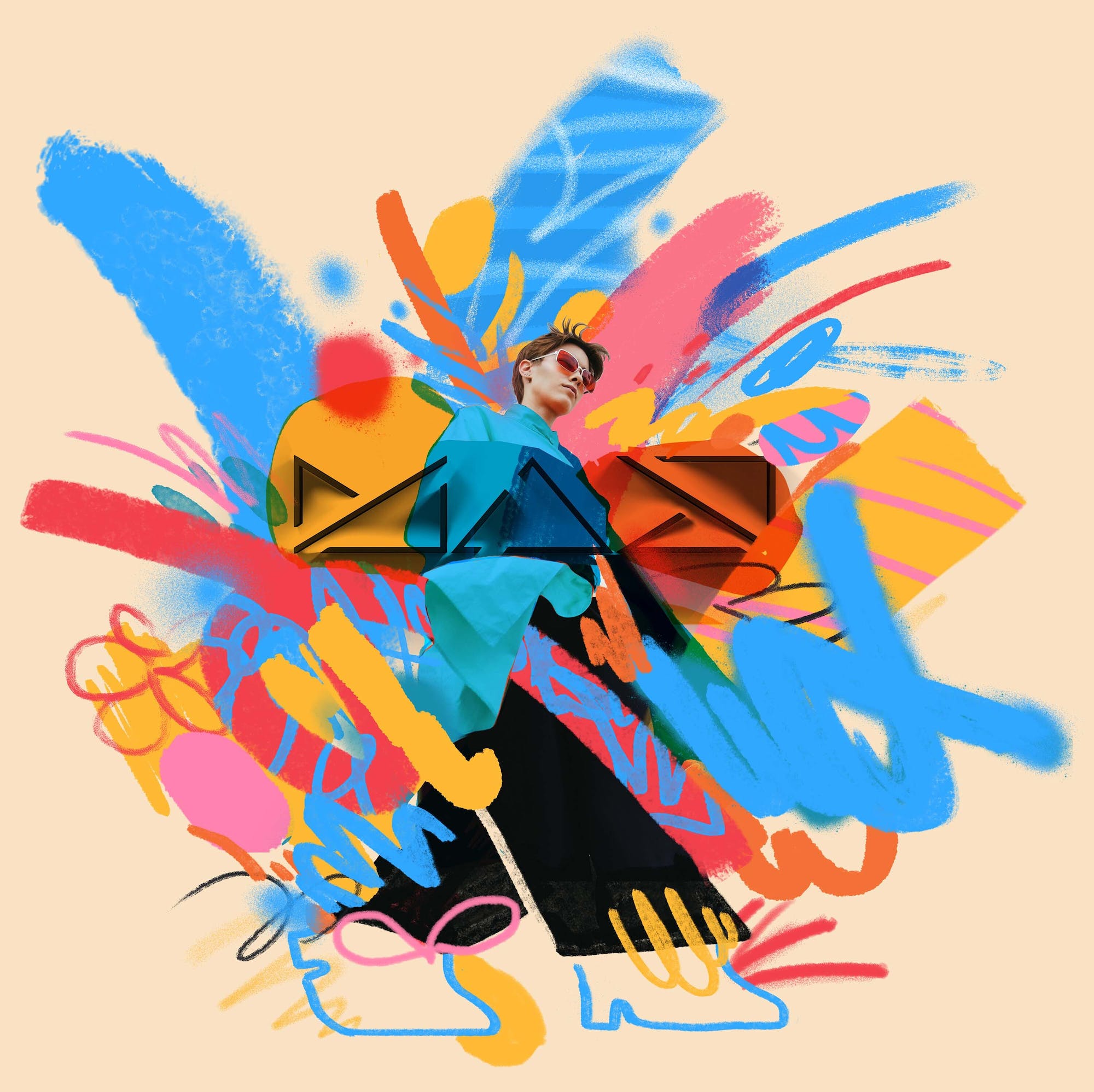 As far as solo illustration goes, Bernardo is one of the newcomers, having only showcased his work to the world a year ago. Yet, in this time, he’s already built a loyal fanbase and an enviable client list, including Adobe, Häagen-Dazs and Pip & Nut. 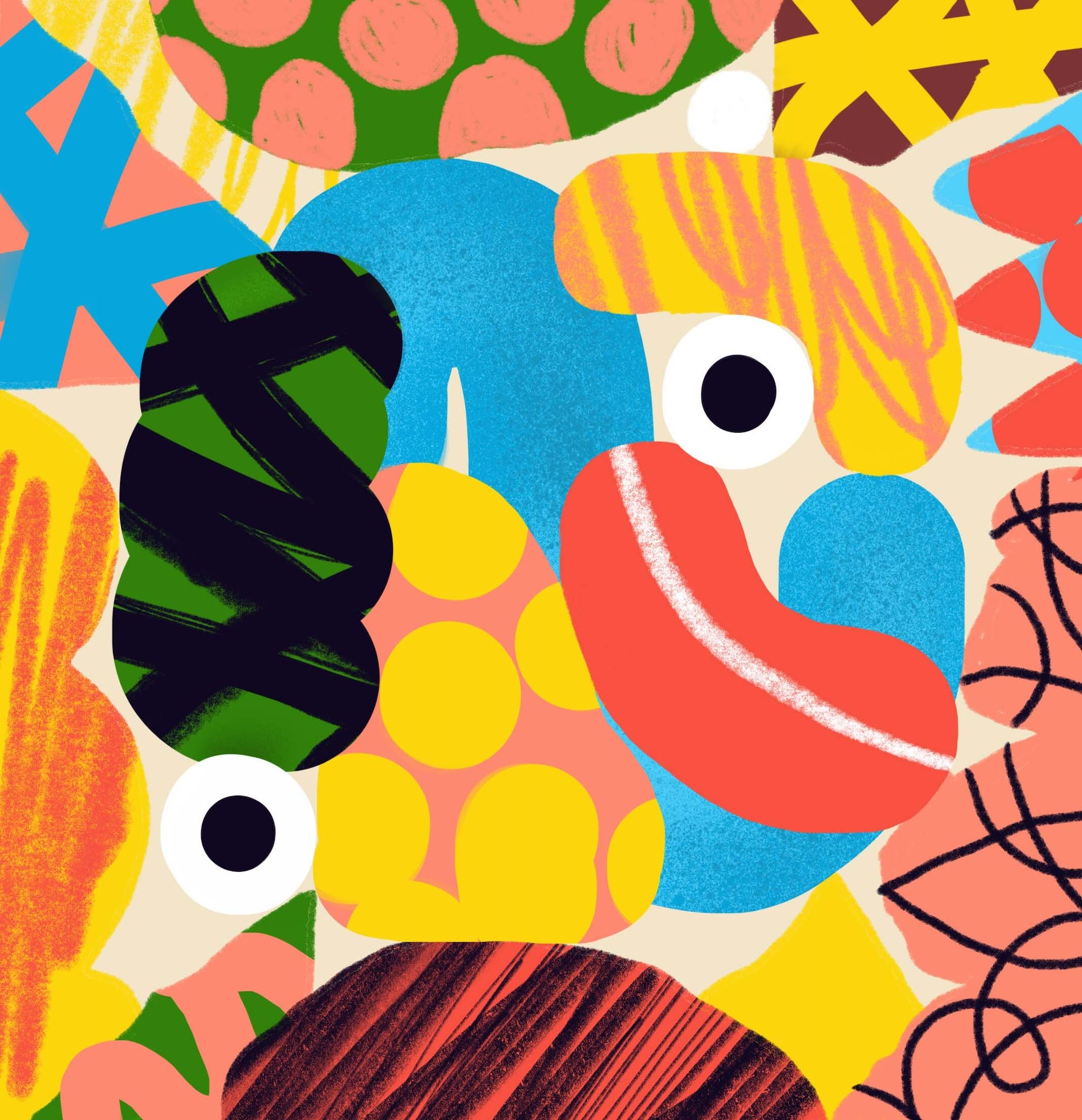 Through his art, he manipulates the traditional photograph to create psychedelic collages that bring a splash of colour to the page and screen. He describes his style as fun, meticulous and representative of the chaos of his home country (in the best way!) 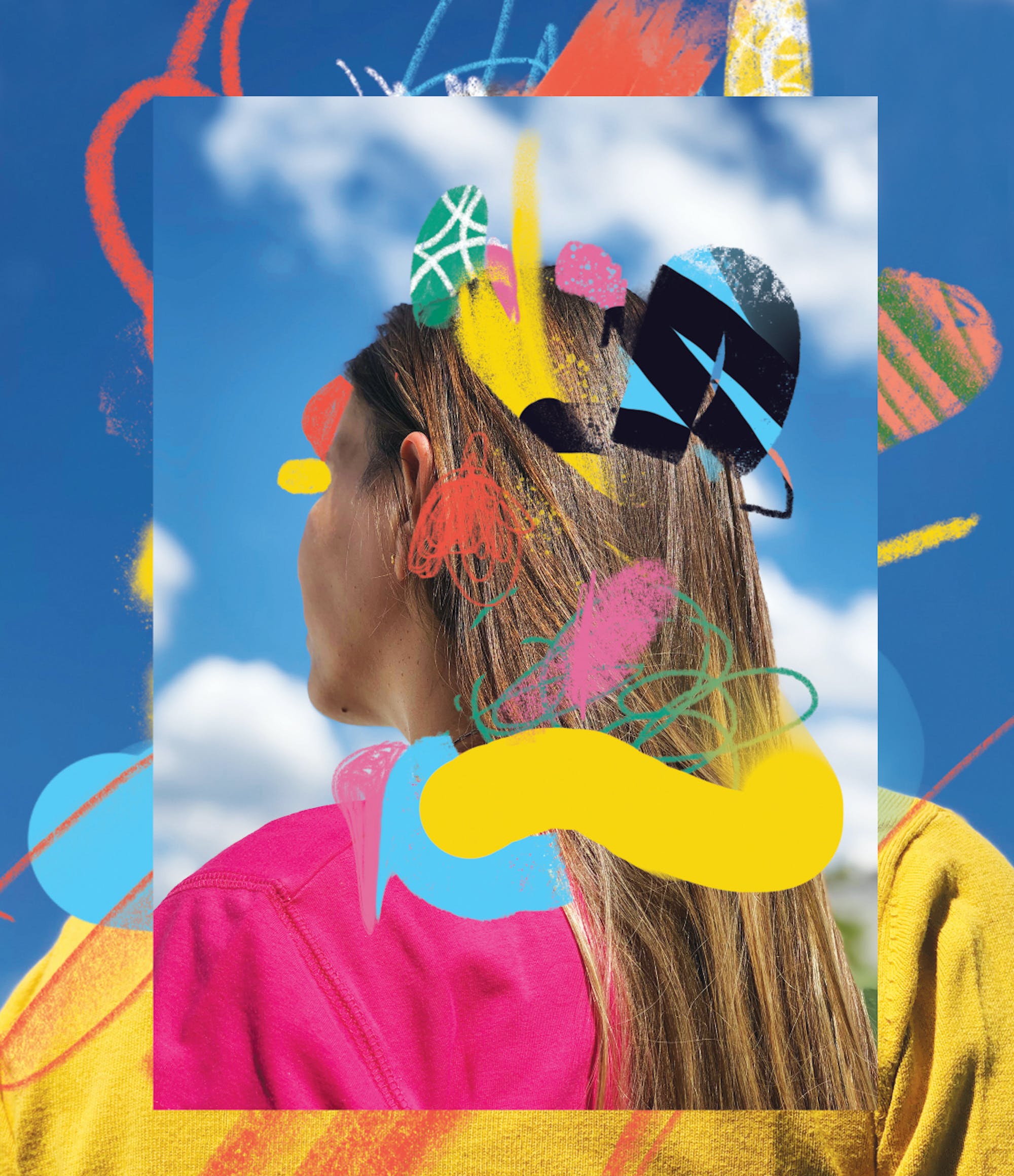 When he’s not going at it alone, Bernardo is the director of Hola Bosque, a design studio that he co-founded with three friends in 2008. Charmed by the characterful, collaborative and multidisciplinary nature of the studio, brand giants Coca-Cola, Lego, MTV and Spotify have all sought out its unique approach to design. 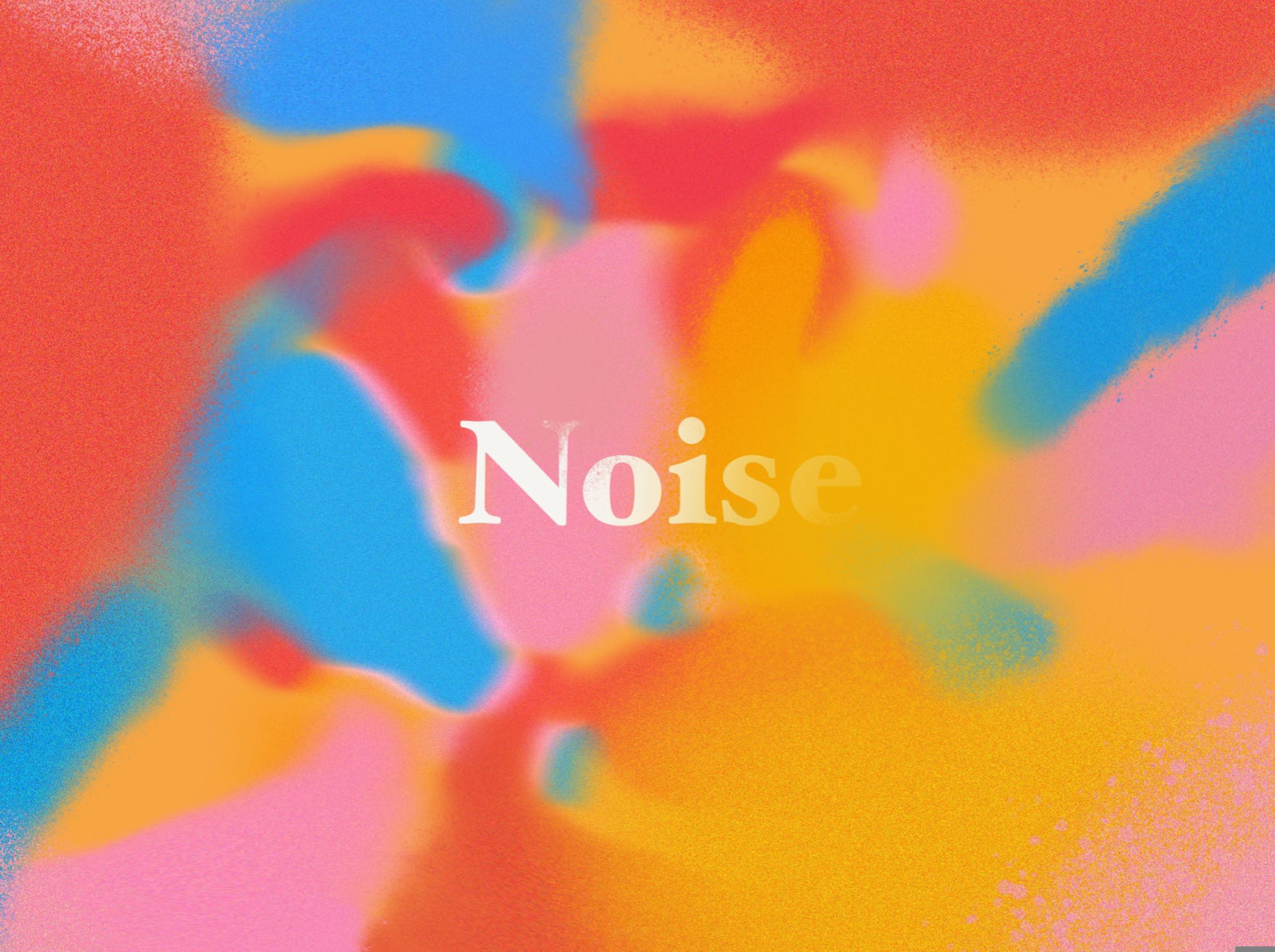 If you’d like Bernardo to add some of his organised chaos to your next project, then we’d be more than happy to make it happen!